The replay of Tuesday’s webinar – Starting from Scratch – Twitter for Small Businesses is now available.

I’ve put it on YouTube (you can watch it below). It will be there for at least two weeks. I’m not sure yet if I’ll keep it up longer than that.

This is in HD so you can watch it full screen. Enjoy and let me know if you have any questions.

I’ll be doing a follow-up more advanced Twitter webinar after this initial 3-part series is over.

There are still two more free webinars in the series that you can sign up for!

Are you wondering if Facebook Pages are worth the time and effort? Have you heard that you have to pay for ads to get seen? Not sure what to post and when?

In this webinar Marian Pierre-Louis will introduce you to the world of Facebook Pages starting from scratch!  We will begin with creating an account then move on to what to post, how to attract new followers and a frank discussion about whether it’s worth it.

Not sure what Google+ is? Have you heard that no one is on
the site? Afraid of yet one more social media platform to take up your time?

In this webinar Marian Pierre-Louis will introduce you to the world of Google+ starting from scratch!  We will begin with creating an account then move on to how to post, why you used use collections and why Google+ is worth the effort.

And here’s another opportunity:

Want to add webinars to your speaking repertoire? In part one of this webinar practicum you will learn best practices for conducting webinars. In part two you will work one-on-one with Marian Pierre-Louis to record your very own webinar! 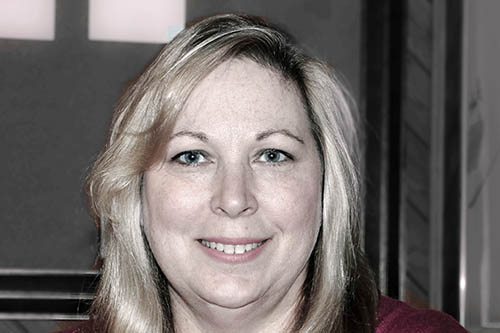 Featured Guest Lynn Palermo Lynn Palermo is a genealogy professional with a passion for the written word. As the owner and author of a family history blog, you’ll find her most days blogging from her website The Armchair Genealogist. It’s here she offers readers practical advice on researching and writing their family history.  The Armchair… 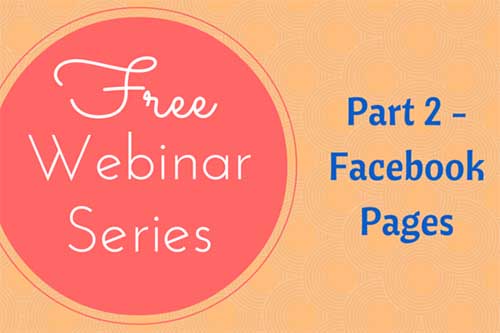 Are you frustrated by social media? Not sure that it’s worth all the effort? Confused by how it works? Then this webinar series is for you! In this Starting from Scratch series we’ll cover Twitter, Facebook Pages and Google+. And We’ll start right from the very beginning and answer all your questions. Twitter Tuesday, October…