Cyndi is the creator, owner and “webmaster” of the award-winning web site Cyndi’s List of Genealogy Sites on the Internet, www.CyndisList.com, a categorized index to more than 330,000 online resources. In its first three years, Cyndi’s List was three times voted the best genealogy site on the World Wide Web. It helps millions of visitors worldwide each month and has been featured in the media and diverse publications, including ABC News, NBC Before her life on the Internet, Cyndi worked as an international banker specializing in foreign exchange and computer networks. Cyndi, her son, Evan, and three Boston Terriers live in Edgewood, Washington.

“Sign up for conferences and seminars. Take care of education always.“

“Know your audience, understand who it is you are trying to reach,  and focus on your content and I think if you do that rather than focusing on the business and marketing end of it I think you’ll be a lot more successful.“

Take Cyndi’s lead and cut down on the number of emails received in your inbox by answering the most often repeated questions on your website.

Think about the common questions that you are asked that are often repeated. These can relate to your contracts, billing, project focus, expertise or anything related to your business. Make a FAQ (Frequently Asked Questions) section on your website and watch those repeated questions disappear from your inbox! The webinar “Targeting and Finding New Genealogy Clients” is now available for download. More information about that is available here. 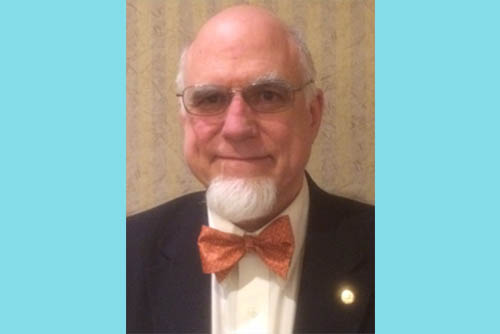 Featured Guest Craig R. Scott Craig Roberts Scott, MA, CG, FUGA is the author of The “Lost” Pensions: Settled Accounts of the Act of 6 April 1838 (Revised) and Records of the Accounting Officers of the Department of the Treasury, Inventory 14 (Revised). His most recent work is Understanding Revolutionary War and Invalid Pension Ledgers,… 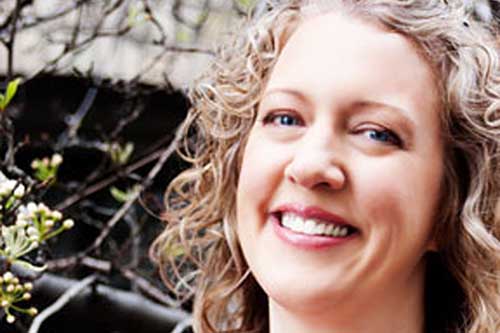 Featured Guest Luana Darby Luana Darby grew up listening to her grandmother’s stories about growing up in Kansas in the early 1900s. This piqued her interest and developed into a passion to learn more about her roots, which turned into a successful business helping others find and tell their story. Luana received a bachelor’s degree… 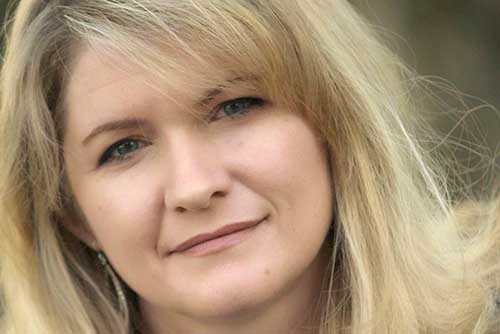 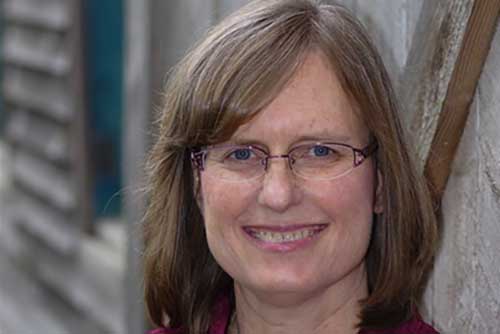 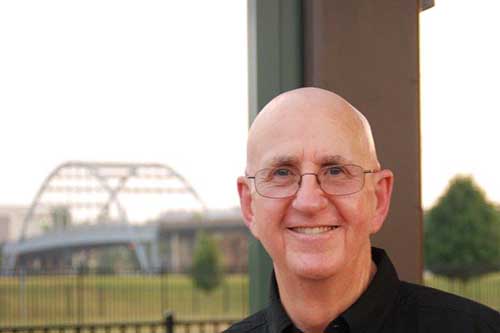 Featured Guest Alvie Davidson, CG Alvie L. Davidson retired from Naval Intelligence in the U.S. Naval Reserve after 22 years of service. Since then he has been a Florida state licensed private investigator, specializing in missing persons and genealogical applications of investigations. He is the past District Director of the Florida Association of Licensed Investigators… 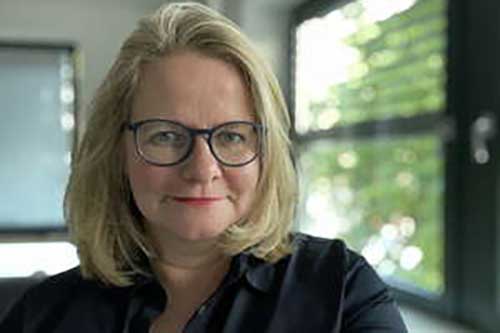 Featured Guest Andrea Bentschneider Andrea Bentschneider has been actively conducting systematic genealogical research for over 20 years. Founding her company Beyond History in 2004 was the beginning of turning her passion into her profession. Since then, with her teams she has worked on hundreds of successful research projects for national and international private persons, companies…